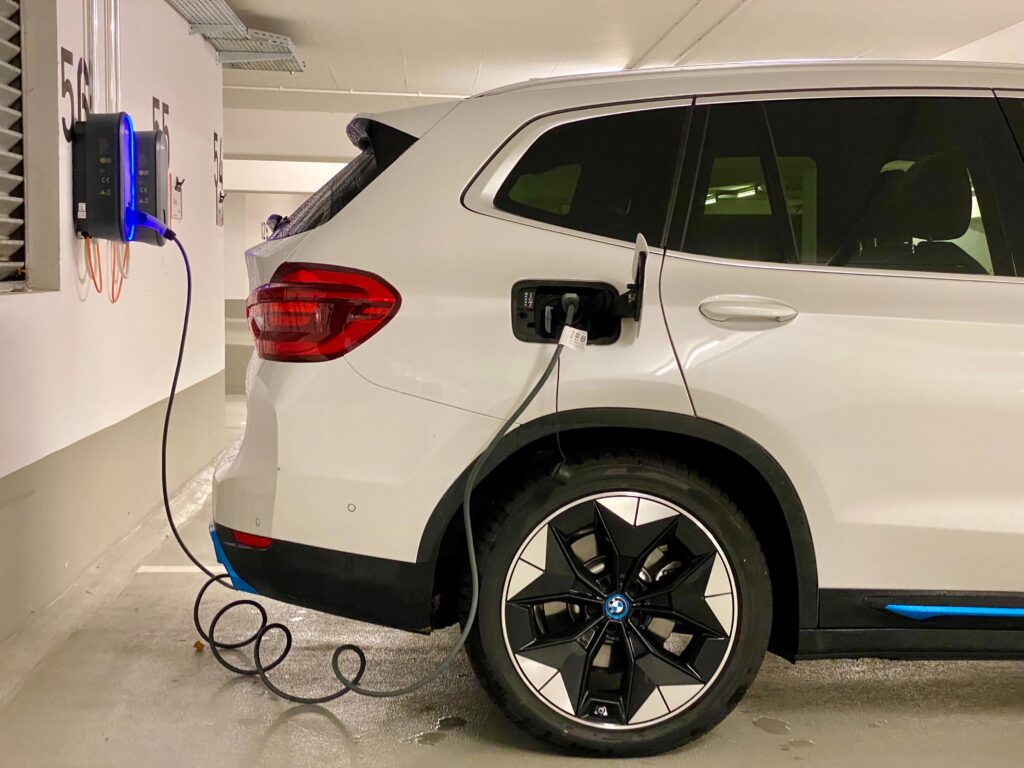 In the last ten years the adoption of EVs (Electric Vehicles) has made some progress. In 2021 worldwide 6.8 million EVs were purchased, compared to 55,400 in 2011. China is making the most progress, with hundreds of car manufacturers and nearly 300 models to choose from. Battery vehicles account for 79% versus 29% plugin-hybrids. When […]

Just think about it — People, Politics, Technology, and Religion.

Writing Inspired By Thinking Everybody Wants To Rule the their World Photo by The New York Public Library on Unsplash Politics, Technology, and Religion Three aspects of People living on this globe, we call earth, Politics, Technology, and Religion. Before we arrived here, each was meaningless. After we leave, the jury is out on that one. The before we […]

Yes I discovered that the oldest date on my collection was late in 2009. OneNote I started writing in Word in 2009, since that was what I used mostly professionally. I managed IT support teams before retiring and knew the product pretty well. In 2010, I began using OneNote as an electronic NoteBook. I found the […]